Occasional invaders are pests that tend to invade at specific times of year, and while they do not pose a direct threat to humans or pets they come into contact with, nevertheless present a severe nuisance for home and business owners to deal with. At Pestmaster® Services, we see four occasional invaders often giving homeowners across headaches: stink bugs, ladybugs, conifer seed bugs, and wood roaches. 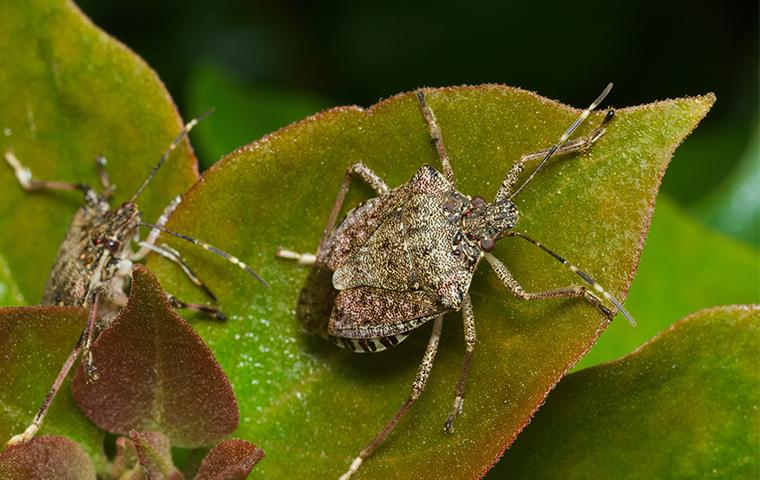 What are stink bugs?

Stink bugs are small (3/4 inch), brown, diamond-shaped bugs found across the United States in eastern and southern areas. Stink bugs are named for the foul odor they emit when threatened or squished. Brown marmorated stink bugs are most active in the fall.

Stink bugs are not considered a threat to people or pets. However, they are known to damage plants and crops, making them an agricultural pest for the areas they affect. In and around most homes and businesses, they are a bothersome pest that can become a major nuisance in their fall active season.

Why do I have a stink bug problem?

Stink bugs in and around residential dwellings typically occur during the fall when they are attracted to the warm, sunny side of structures, often finding their way inside from there using cracks and crevices in the wall. Stink bugs are common around rural businesses and residences.

How do I get rid of stink bugs?

If pests around your house are making a stink, Pestmaster® Services is here to help. Contact us today to find out how one of our comprehensive pest control programs can take care of stink bugs around your home and keep it protected for the future. 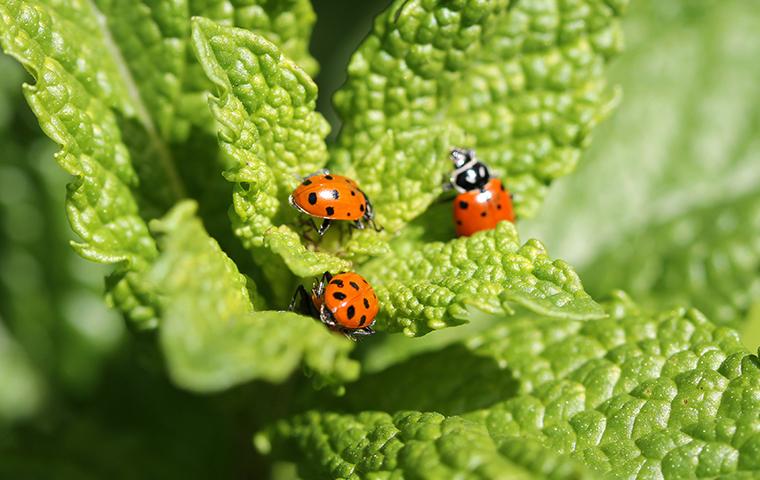 Ladybugs are small beetles, and are well-known across the U.S. for their red coloration with black spots across their back. However, the number of spots and their size can vary, as can the ladybug’s coloration (from red to orange or even yellow). Ladybugs are very small, with most adults measuring less than .1 inch in size. While they are considered “lucky” in popular culture, they can nevertheless be a difficult nuisance to treat in homes they infest.

Ladybugs are not considered dangerous, and in fact are very beneficial to the environment in that they feed on aphids, mites, and other crop-damaging plants. However, their presence in large numbers can still be a nuisance to homeowners swarmed with them during warmer months of the year.

Why do I have a ladybug problem?

Ladybugs are an overwintering pest that generally invade homes and structures as the weather cools in search of a warm place to live until winter passes, emerging in spring.

How do I get rid of ladybugs?

Ladybugs are a pervasive nuisance pest that can be almost impossible to completely treat for the average homeowner. Pestmaster® Services has decades of dealing with ladybug problems across the United States, and we can remove any nuisance ladybugs from your home safely and effectively. 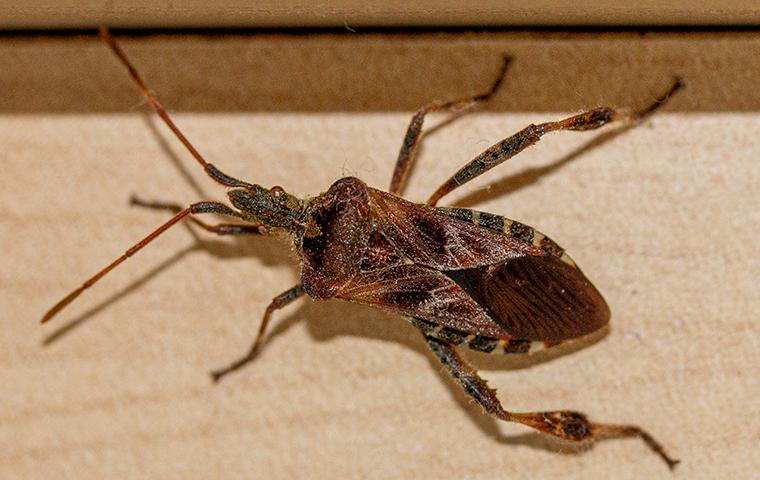 What are western conifer seed bugs?

West conifer seed bugs are leaf bugs similar in appearance to stink bugs and often mistaken for them, even using a similar foul-spraying defense mechanism. These bugs are generally 1/2 of an inch in length, and are primarily found in the areas around the Rocky mountains and New England as they feed on the sap of developing conifer cones that grow in these areas.

Like stink bugs, conifer seed bugs are not considered dangerous as they do not spread any known diseases to them. However, they can still become a serious nuisance to homes and yards they invade.

Why do I have a western conifer seed bug problem?

West conifer seed bugs are common around buildings near coniferous trees. If your home or business is near one of their primary feeding grounds, don’t be surprised if they soon find their way into your yard.

How do I get rid of western conifer seed bugs?

Like stink bugs, seed bugs are best left to the professionals should they invade your home. A comprehensive pest treatment program from Pestmaster® Services can get West conifer seed bugs away from your property for good. 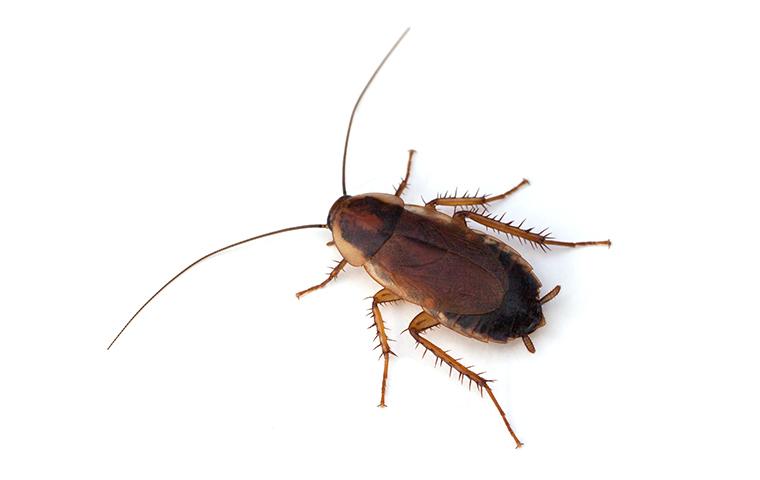 What are Pennsylvania wood cockroaches?

Pennsylvania wood roaches are a cockroach that derived one part of their name from their tendency to live and thrive in heavily wooded areas. However, they are present far beyond just Pennsylvania, affecting homes and businesses across the eastern and central United States.

Pennsylvania wood roaches measure between one half inch and one inch in length with black coloration. Male roaches are capable of flight using their large wings, but cannot sustain themselves in the area for long, mostly flying only when threatened.

Pennsylvania wood roaches rarely come into human dwellings, generally preferring to live and breed outdoors. However, they can still find ways into homes, yards, and patios and become a massive nuisance.

Unlike other species of cockroaches, wood roaches are generally not considered dangerous due to their low presence inside human homes and their inability to thrive in human dwellings the same way others can. However, this does not stop their capability to contaminate food and surfaces they come into contact with, making them a pest that should be dealt with swiftly.

Why do I have a Pennsylvania wood cockroach problem?

Wood roaches are common around homes that are surrounded by woods. They feed on decaying organic matter. In the wild, they generally nest inside woodpiles, stumps, and hollowed-out trees.

Pennsylvania wood cockroaches tend to become a problem for homeowners during their mating season from May to June. During this period, male Pennsylvania wood roaches are attracted to lights at night, which can lead them into homes or businesses if doors and windows have been left open. Outside the home, they are most commonly found inside garages and around roof shingles.

How do I get rid of Pennsylvania wood cockroaches?

Pestmaster® Services has decades of experience keeping homes across the United States free of cockroaches. If Pennsylvania wood roaches have started encroaching onto your lawn and into your home, get the expert help necessary to defeat them today with the help of Pestmaster® Services.